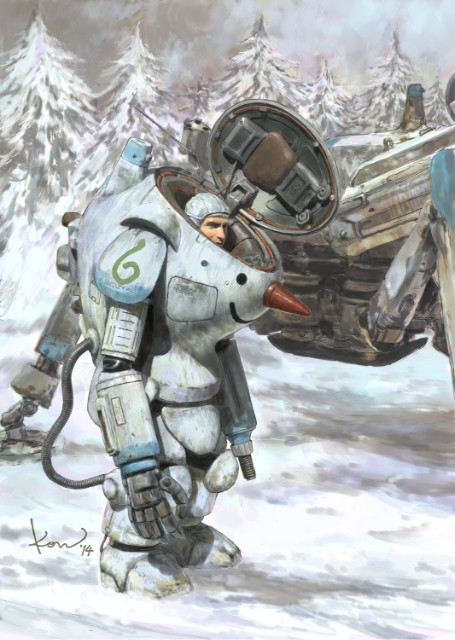 The NFT art created by science fiction creator Kow Yokoyama, who has influenced mechanic designers around the world, will be auctioned at the NFT marketplace OpenSea in the United States. 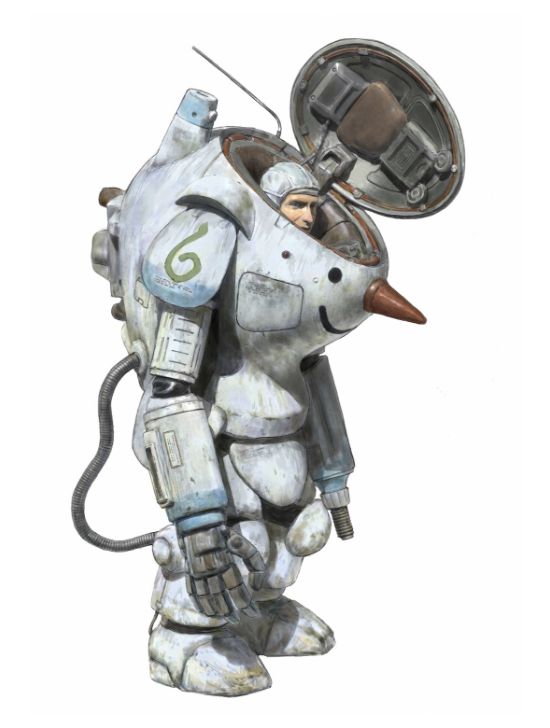 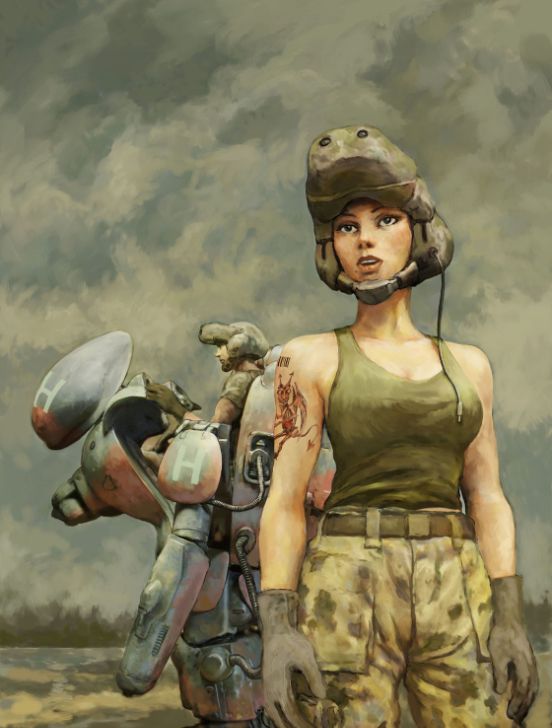 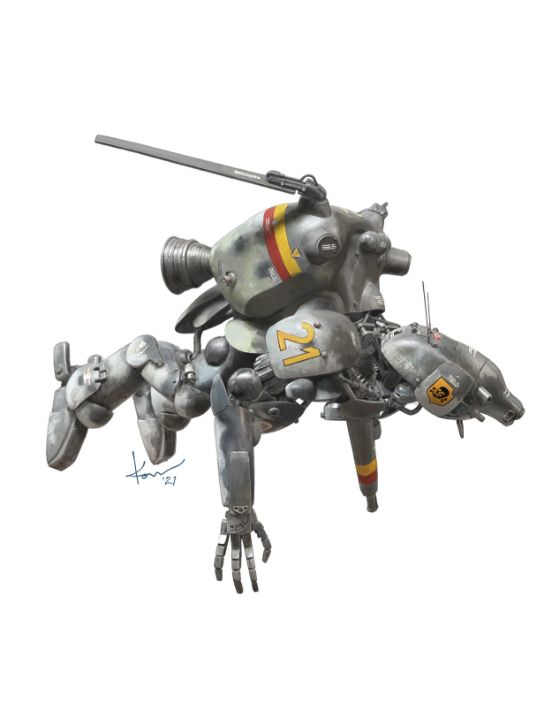 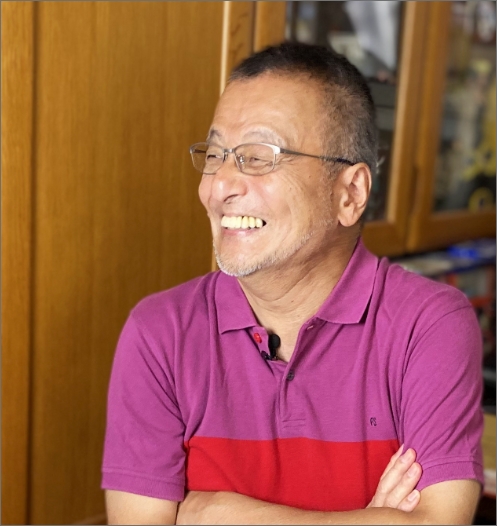 A Japanese illustrator and modeler work on many illustrations for science fiction novels, mechanical design for movies, games, toys, CM design, and 3D objects.
He is widely active in the mechanic design of not only domestic but also foreign movies by building his world of illustrations and creating a mechanic model which utilizes curves.
His masterpiece "Maschinen Krieger" has been popular both domestic and abroad since it was announced in 1982.
Currently, he is a part-time lecturer of Visual Communication Design at Musashino Art University, also a member of Science Fiction and Fantasy Writers of Japan.

Please feel free to contact us for services and requests related to NFT.